The Film Center, located at 1632 Central Parkway, sits at the entrance to Findlay Market, Ohio’s oldest continuously operated public market. This former film distribution center had sat vacant for seven years when Urban Sites acquired the property from the City of Cincinnati in 2017.

Urban Sites renovated the property into 44 apartments and 3 commercial units. The residential units are a mix of studios, one-bedroom, and two-bedrooms. The residents enjoy the added benefits of a rooftop deck, yoga studio, and bike storage/repair room.

The largest commercial space is leased to Sam Adams, where they have opened their first Tap Room, bringing national attention and added visitors to the Findlay Market district.

This $9.5 million project involved both State and Federal Historic Tax credits, and real estate tax abatements. It leased and stabilized ahead of schedule. 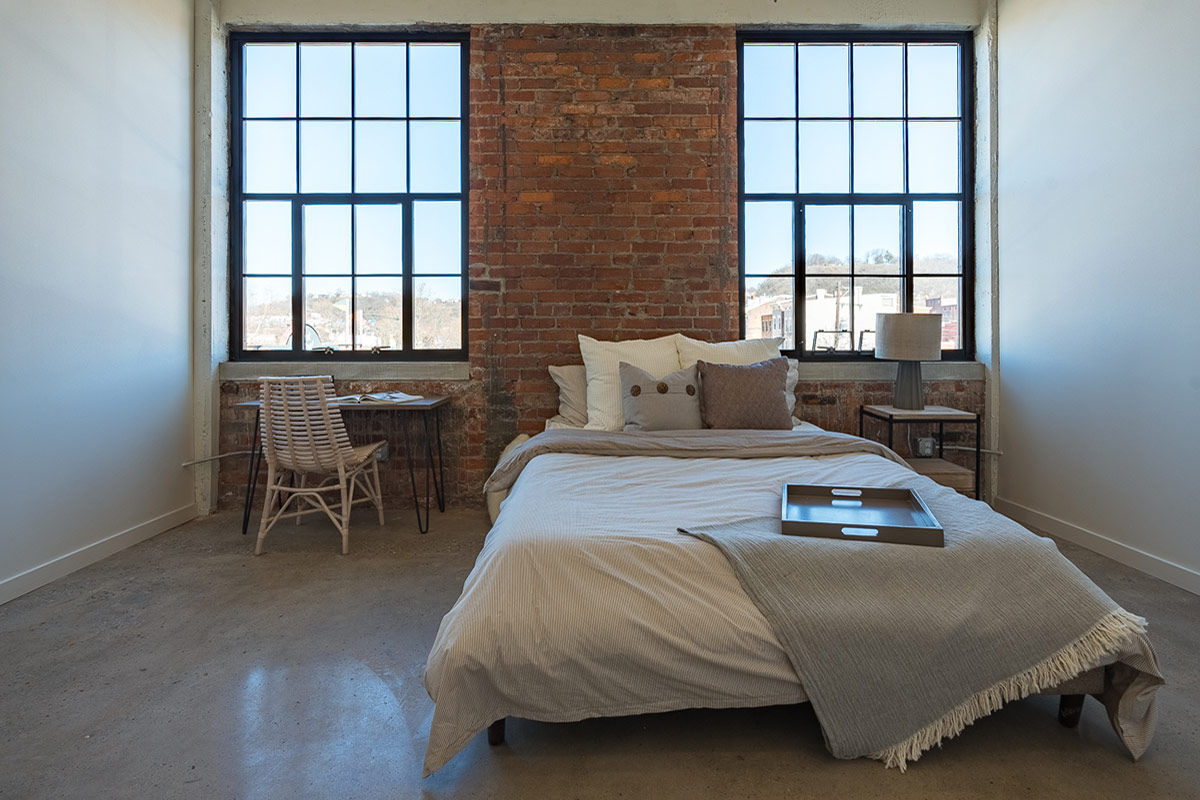 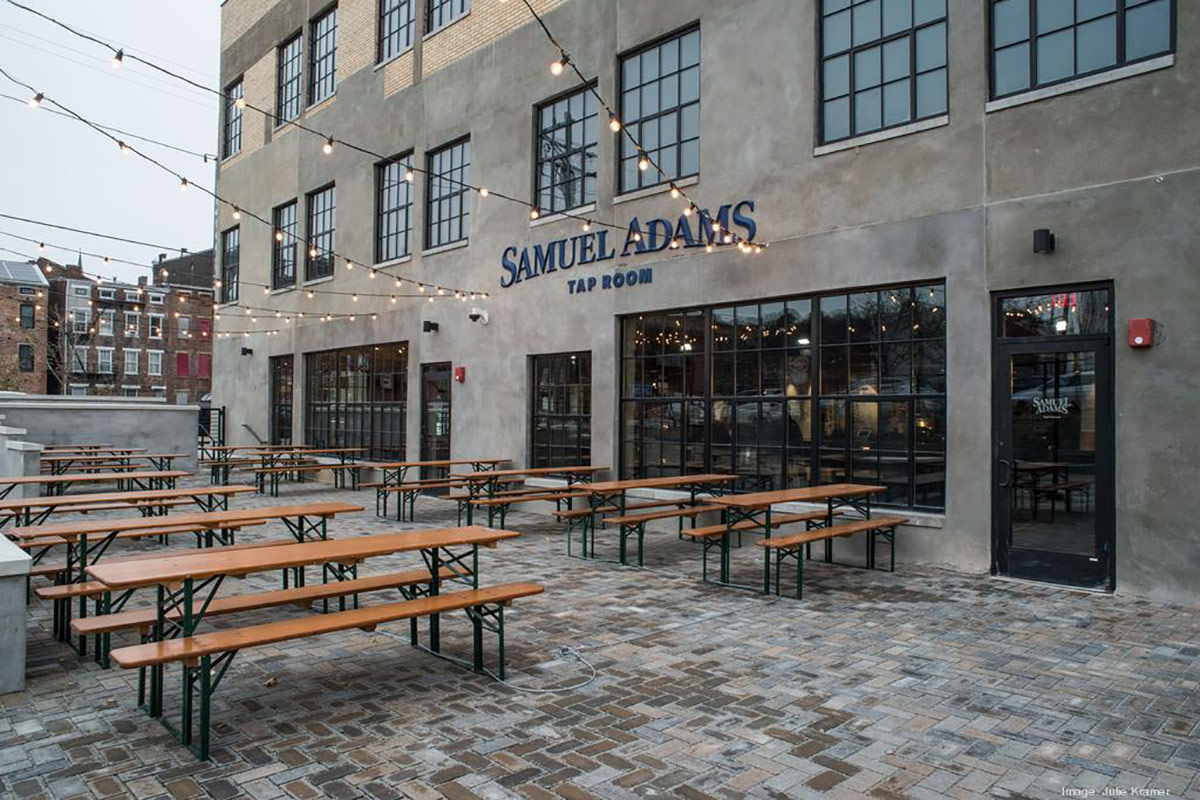 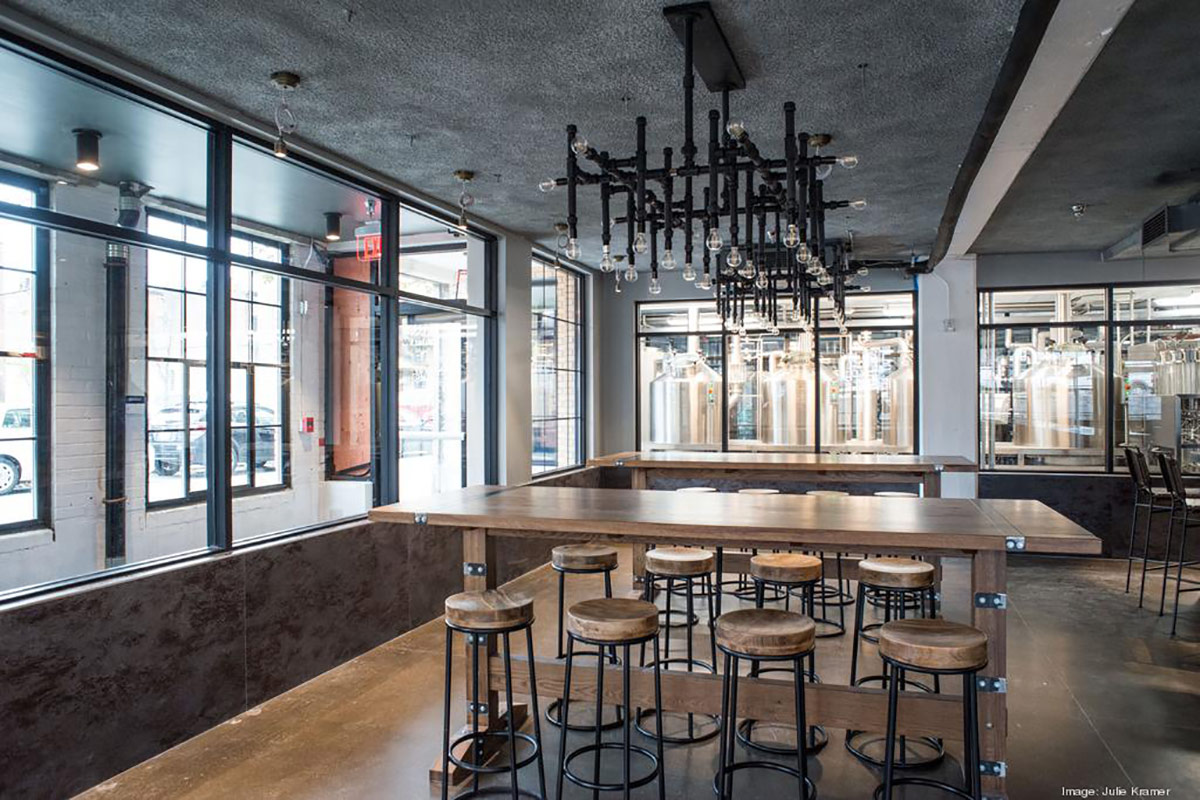 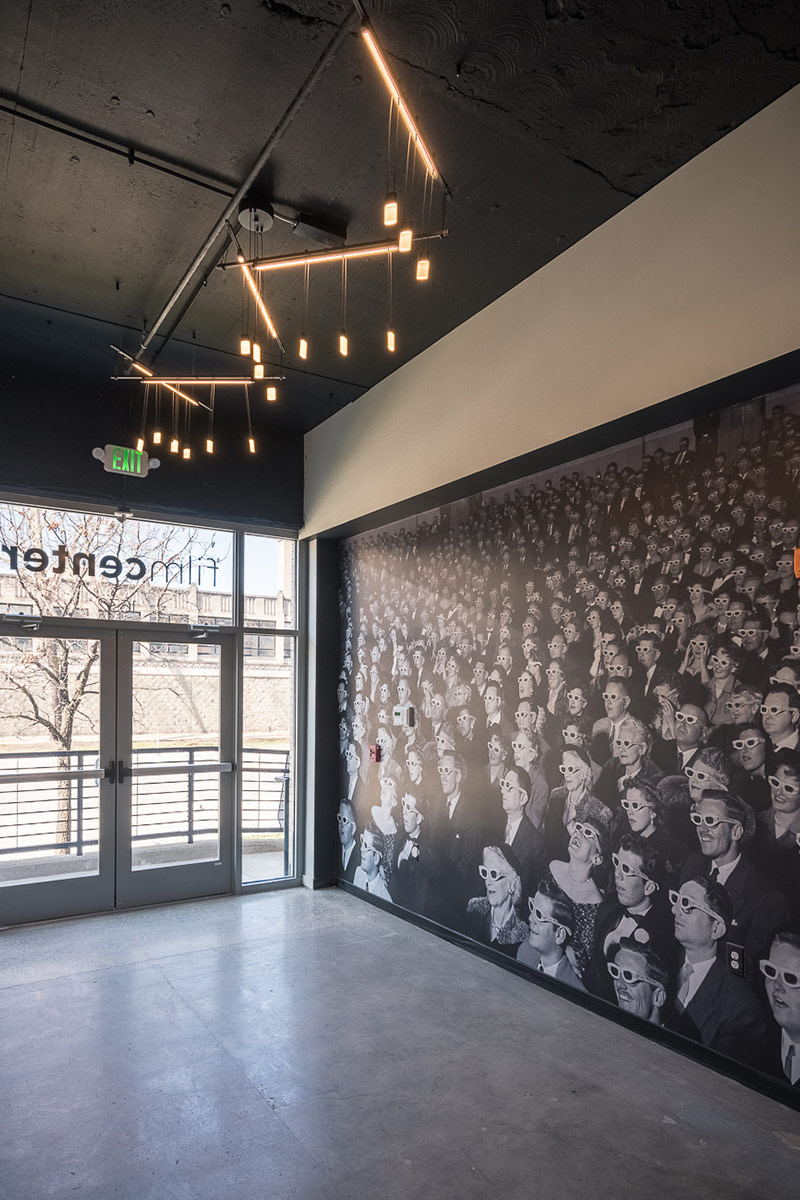 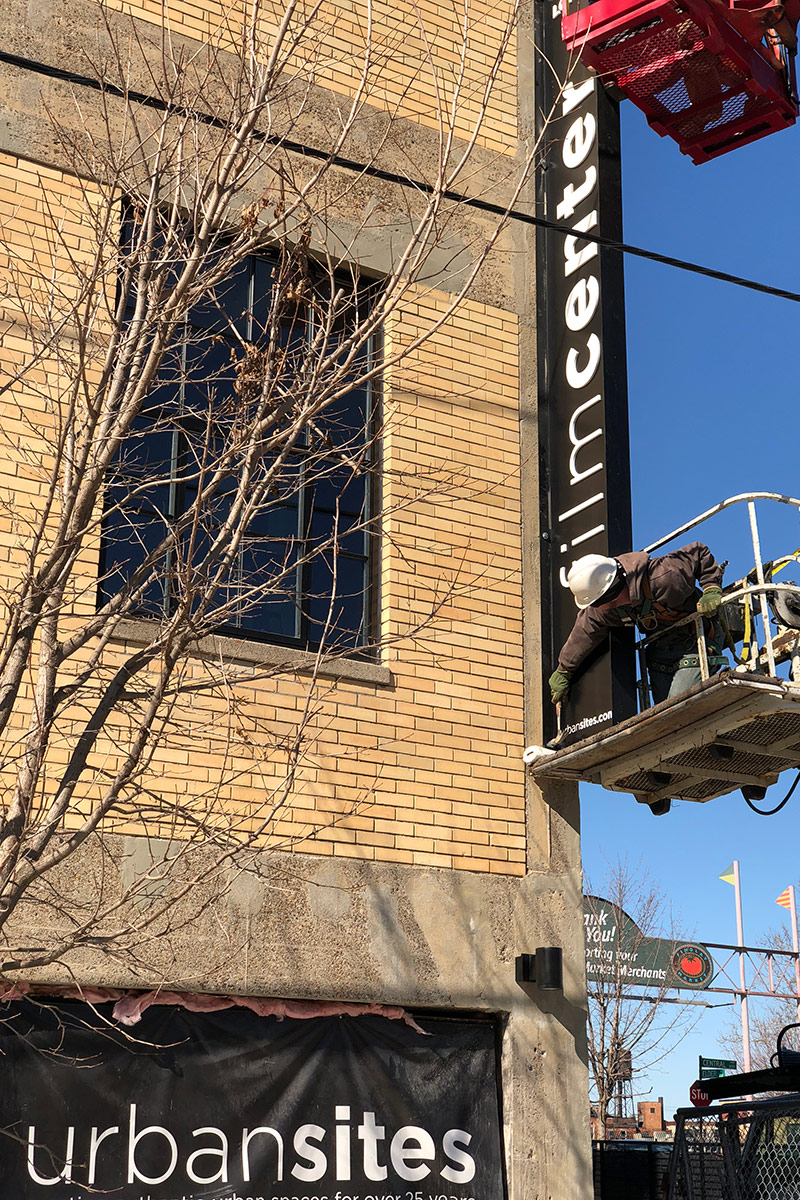 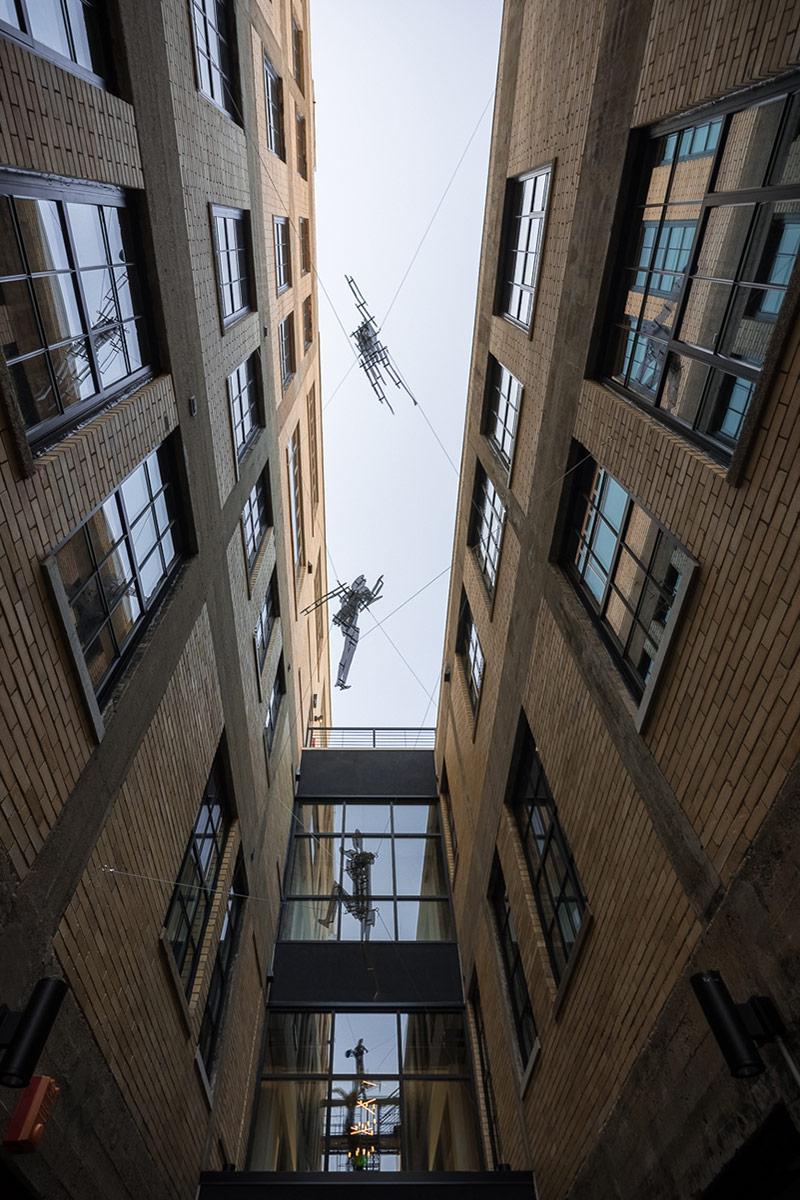 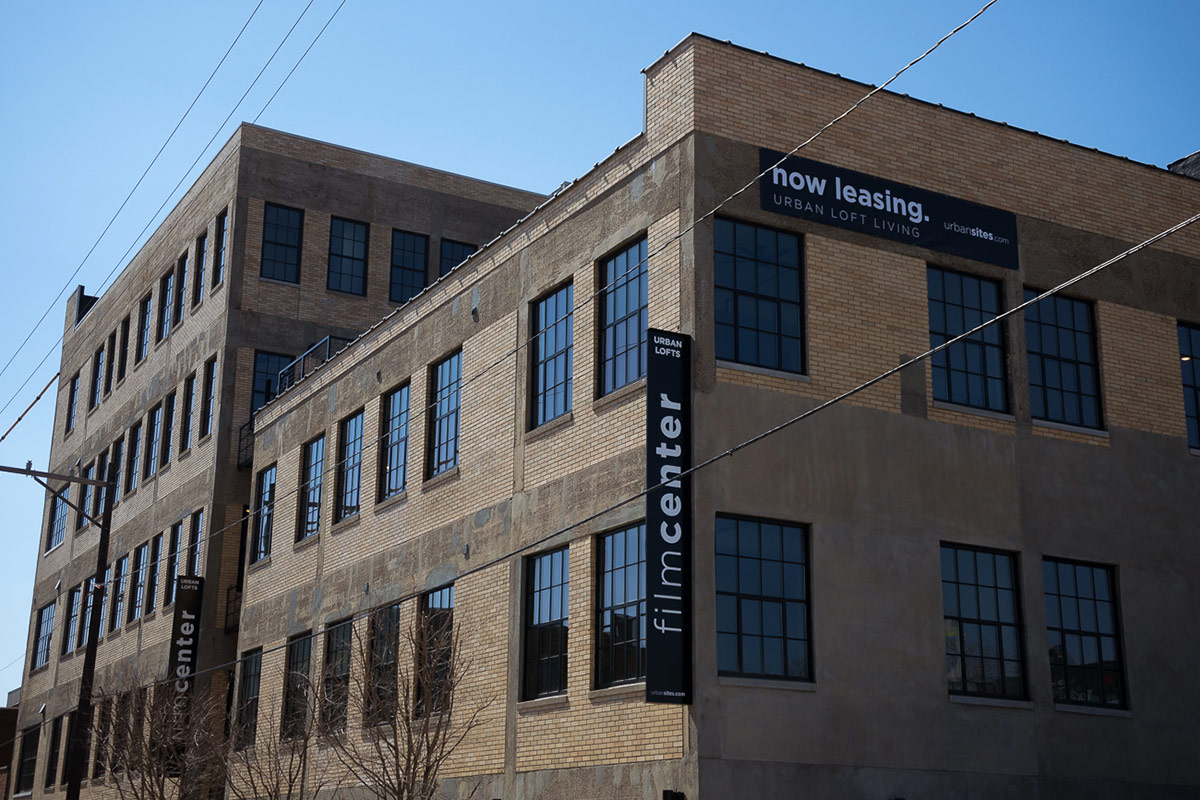 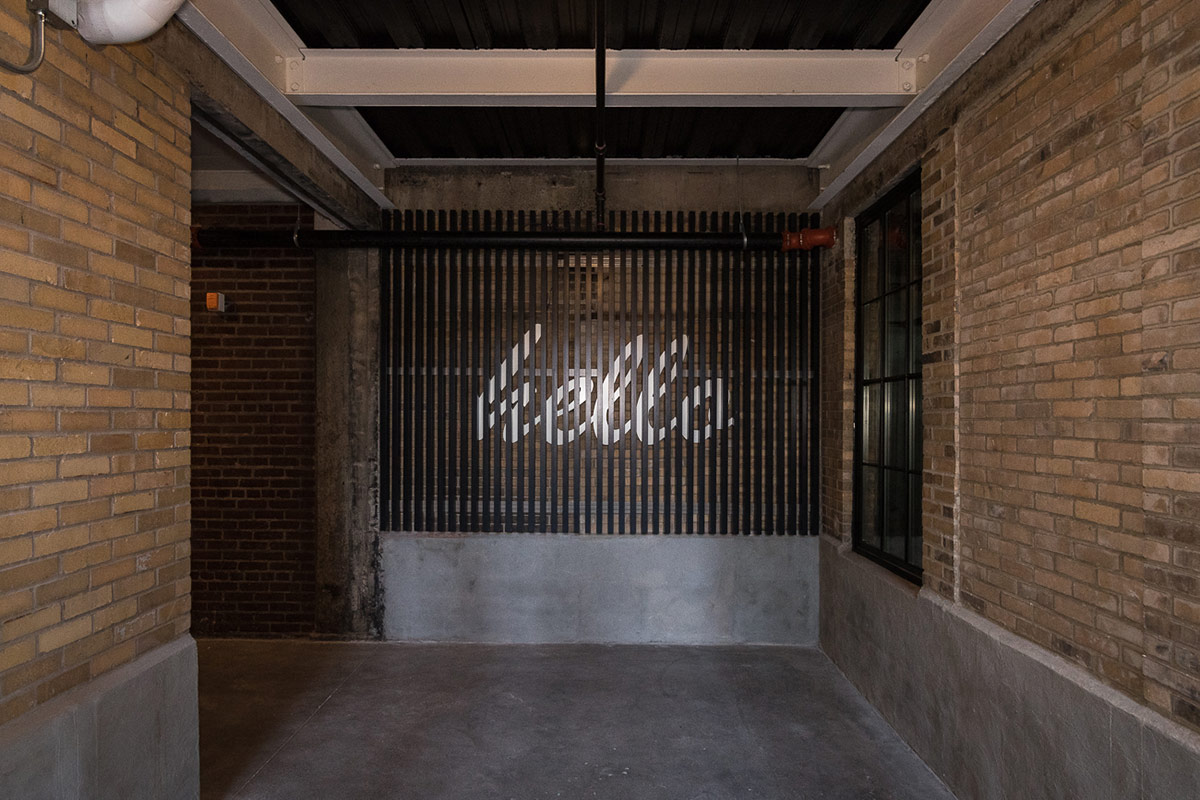 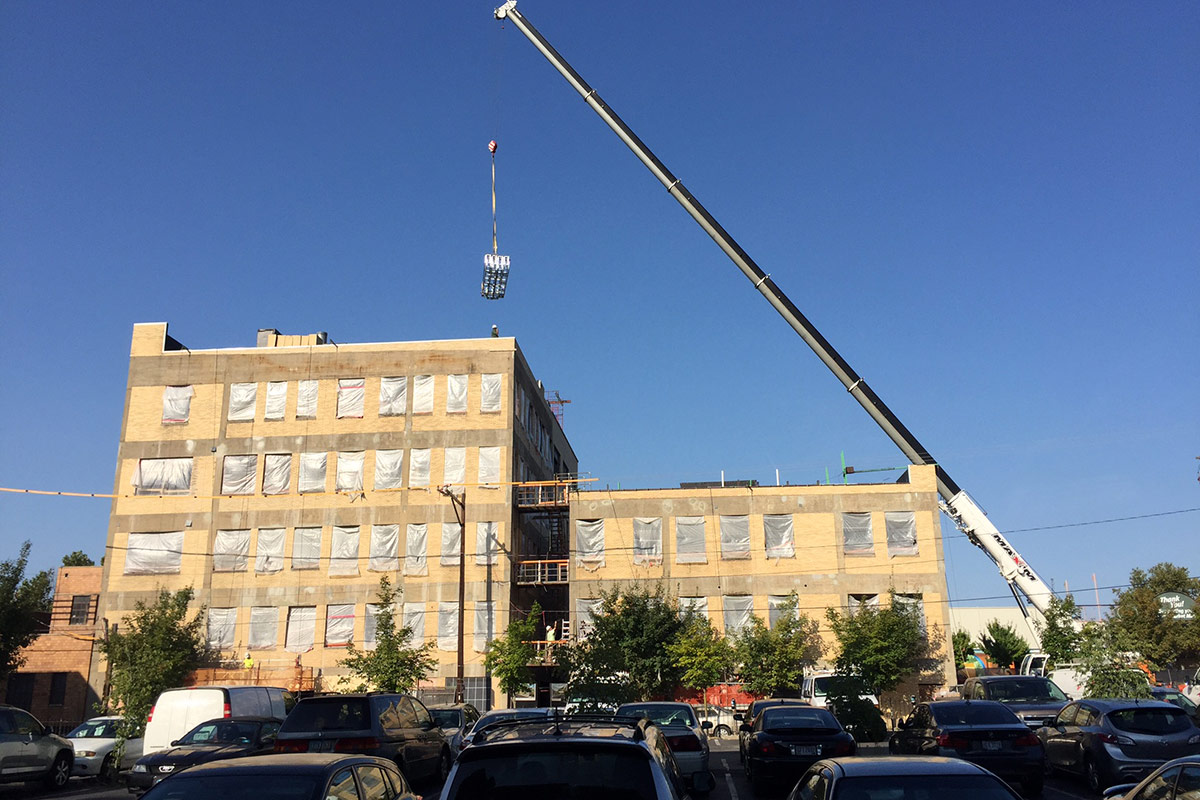